Thank you to Krystallina (Daiyamanga) and Girl with Kaleidoscope Eyes for nominating me for the Three Day Quotes Challenge! I’m going to jump the gun a little bit and nominate three bloggers right from day one. I’m really interested to see what quotes these guys and gals have to share 🙂

The idea is pretty straightforward; post a quote a day for three days; it can be from any source, and I’m assuming it can be any kind of quote that you like. Nominate three other bloggers who you’d like to see quotes from!

Now onto the quotes. I’m going to leave out the one I put down for the 30 Day Anime Challenge, but you can check it out here if you’re so inclined. The first quote is from a fantasy novel by N.K. Jemisin called The Hundred Thousand Kingdoms. A novel I have actually never read, so I only know this quote out of its original context. I found it browsing through something on the web and it really struck a chord with me.

We can never be gods, after all– but we can become something less than human with frightening ease.

This quote frightens me a little because I think it’s very true. You just have to click through a few news articles, or read a few passages from a history book to know that anyone’s attempt to play god; to lead others towards the “greater good”; has ended in failure, hypocrisy, and, usually, mass murder, and that humans are incredibly good at performing horrific acts against each other. By no means is this a happy quote, but I think it’s an important warning, to not only keep an eye on the political, military, and religious leaders of the world, as well as anyone else in a position of power, but also to check yourself and the way you treat others. Respect, empathy, and kindness goes a lot further than you’d ever imagine.

One thought on “Three Day Quotes Challenge: Day One” 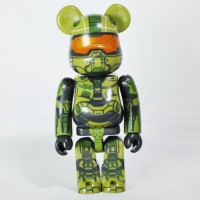 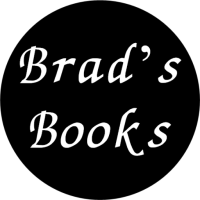 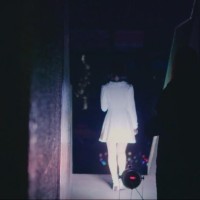